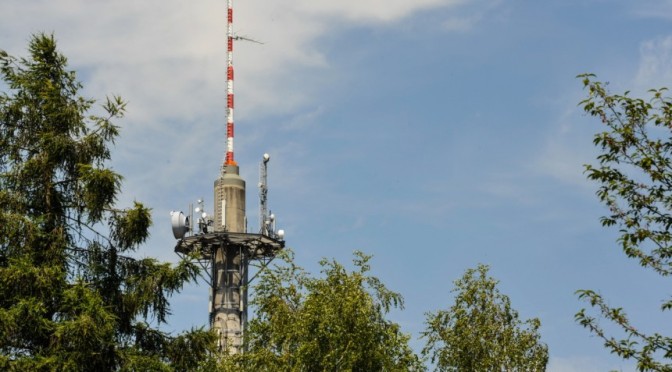 Another strike against the argument of Piketty: In a recent paper, launched by Knoll, Schularick and Steger (2014), a different channel of redistribution of wealth has been stressed. The article is tied to the work of Bonnet et al. (2014), who have shown that the late 20th century surge in wealth-to-income ratios in Western economies is largely due to increasing housing wealth. Moreover, in a recent study, also Rognlie (2015) established that (net) capital income shares increased only in the housing sector while remaining constant in others sectors of the economy.

In contrast to Piketty (2014), the authors show that higher land prices can push up wealth-to income ratios even if the capital-to-income ratio stays constant. The critical importance of land prices for the trajectory of wealth-to-income ratios evokes Ricardo’s famous principle of scarcity: Ricardo (1817) argued that, over the long run, economic growth profits landlords disproportionately, as the owners of the fixed factor. Since land is unequally distributed across the population, Ricardo reasoned that market economies would produce rising inequality.

The paper of Knoll, Schularick and Steger (2014) traces the surge in housing wealth in the second half of the 20th century back to land price appreciation. The paper presents annual house prices for 14 advanced economies since 1870. Based on extensive data collection, they show that real house prices stayed constant from the 19th to the mid-20th century, but rose strongly during the second half of the 20th century. Land prices, not replacement costs, are the key to understanding the trajectory of house prices. Rising land prices explain about 80 percent of the global house price boom that has taken place since World War II. Higher land values have pushed up wealth-to-income ratios in recent decades.

The paper of Knoll, Schularick and Steger can be downloaded HERE (please click) 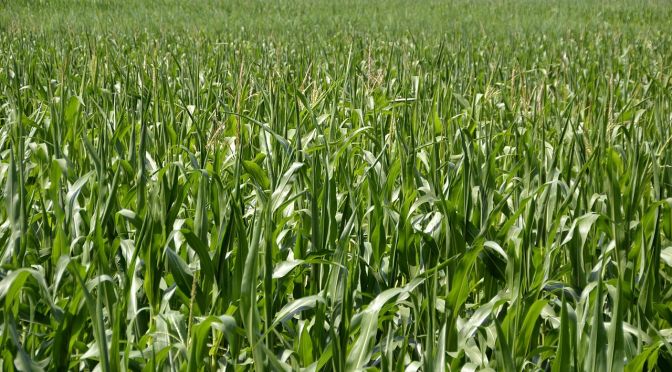 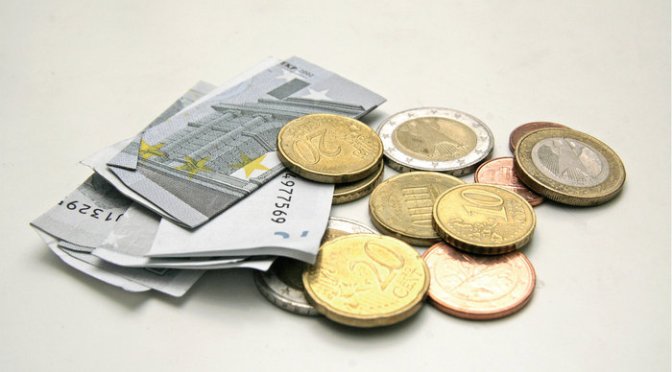 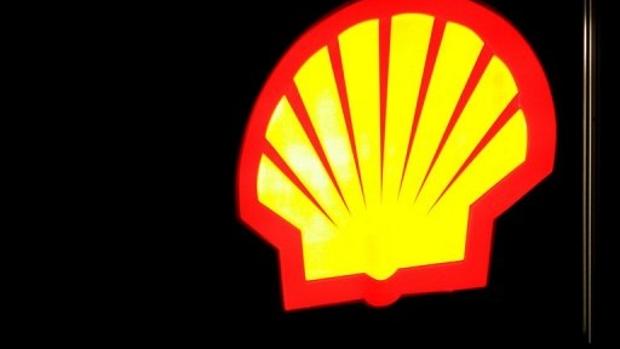 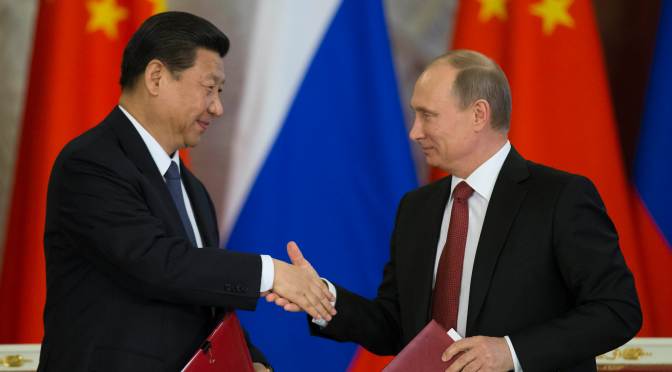